Harry Potter and the Order of the Phoenix, Chapters 8-9 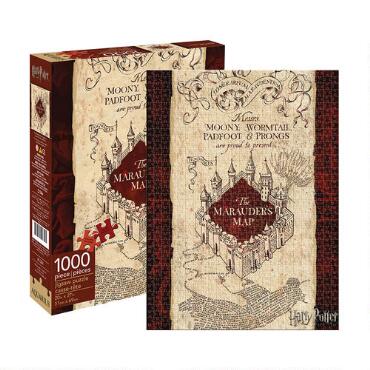 Society of Creative Anachronism?- A former hobby of Headmistress Mel B. featured in the images below 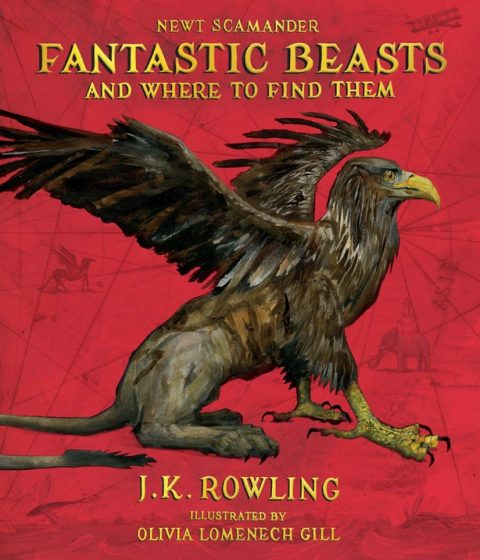 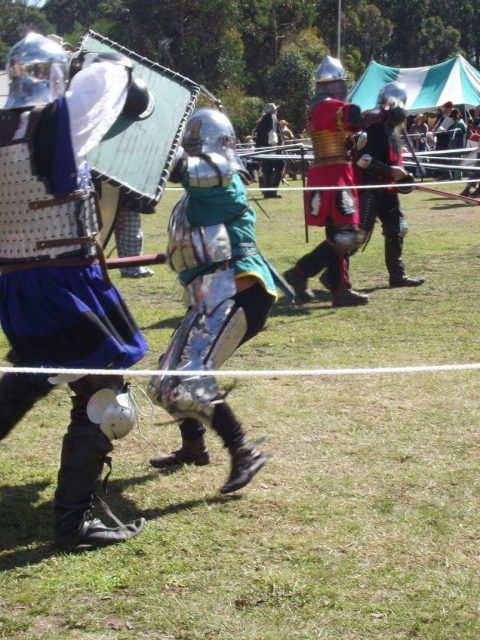 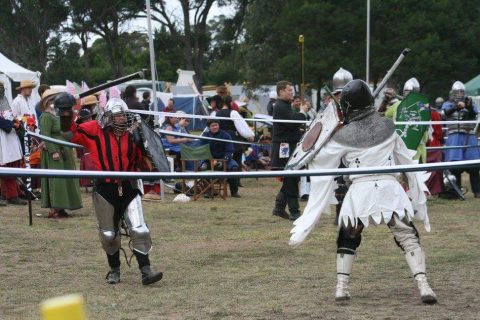 Would you want to be a prefect at Hogwarts?#HarryPotter 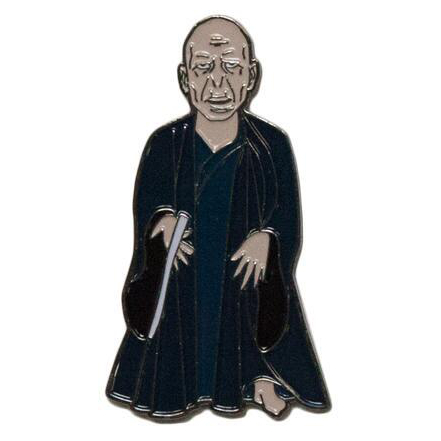 Harry Potter and the Order of the Phoenix, Chapters 10-11