Harry Potter and the Order of the Phoenix, Chapters 1-2 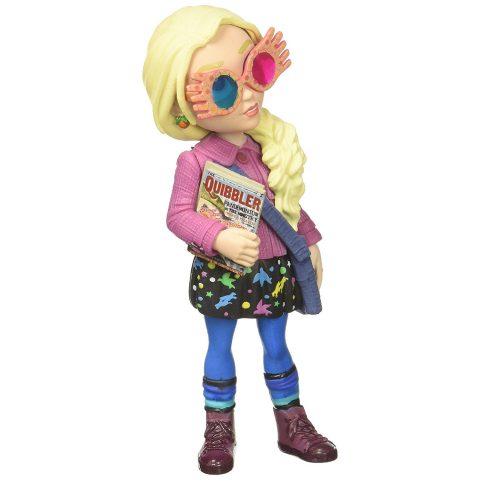 Witch Weekly Podcast, Episode 15 – Matt and The Muggle made a special guest appearance on the Headmistress Mel B.’s podcast.

Muggle Theories, Episode 6 – The Muggle had a few more theories and predictions to share this week.

Which reveal surprised you more? 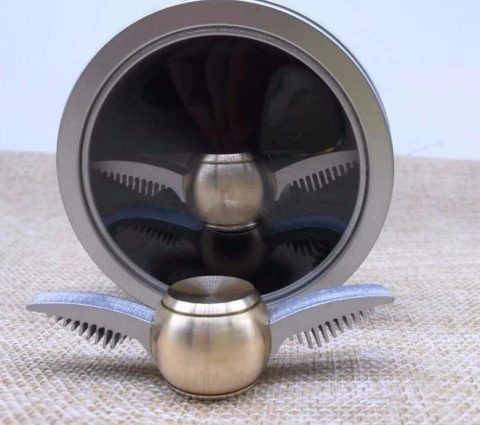 Harry Potter and the Order of the Phoenix, Chapters 3-5