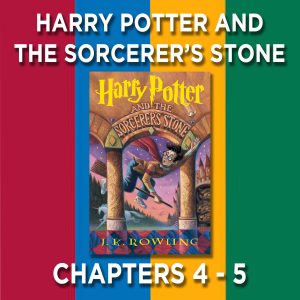 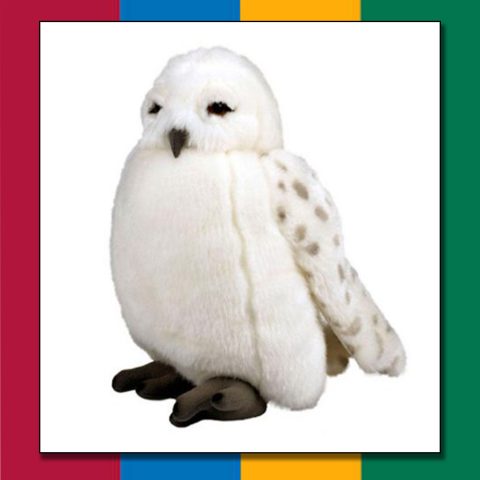 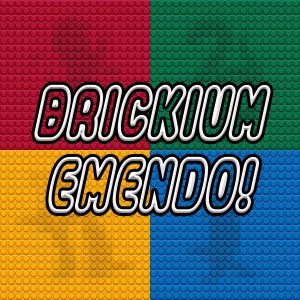 Join the Muggle and the Professor as they play games for charity.  For more info, check out the link below.

In this episode, we continue the Muggle’s very first re-read of the series.  We are going all the way back to the very beginning, Harry Potter and the Sorcerer’s Stone.  Today, we are covering chapters five and six.  Find out what jumps out to the Muggle this time around, what he picks up on, what topics he dives deeper into, and what connections he makes.  Here’s a sneak Peak.

Chapter 4: The Keeper of the Keys

● Hearing about Voldy for the first time

● The Dept for Illegal Magical Use

● Dragons in the Bank

● Why They Don’t Tell Muggles about Magin

● Stalagmites DO have an “m” in them

● The wand chooses the wizard!

And lots and lots of emails….

Which new, magical place do you think Harry had the hardest time figuring out or processing internally? 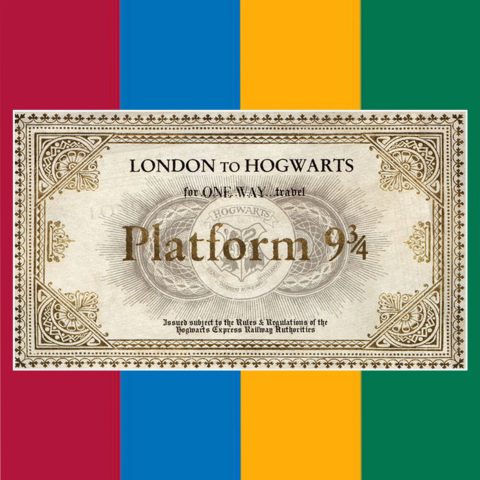 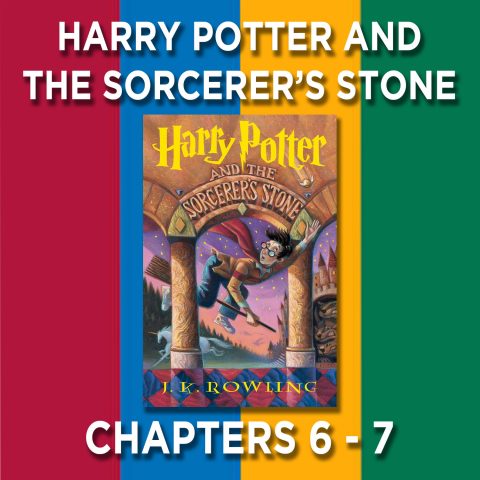